CLICK HERE for the introduction audio then return to this page for the printable PDF file. 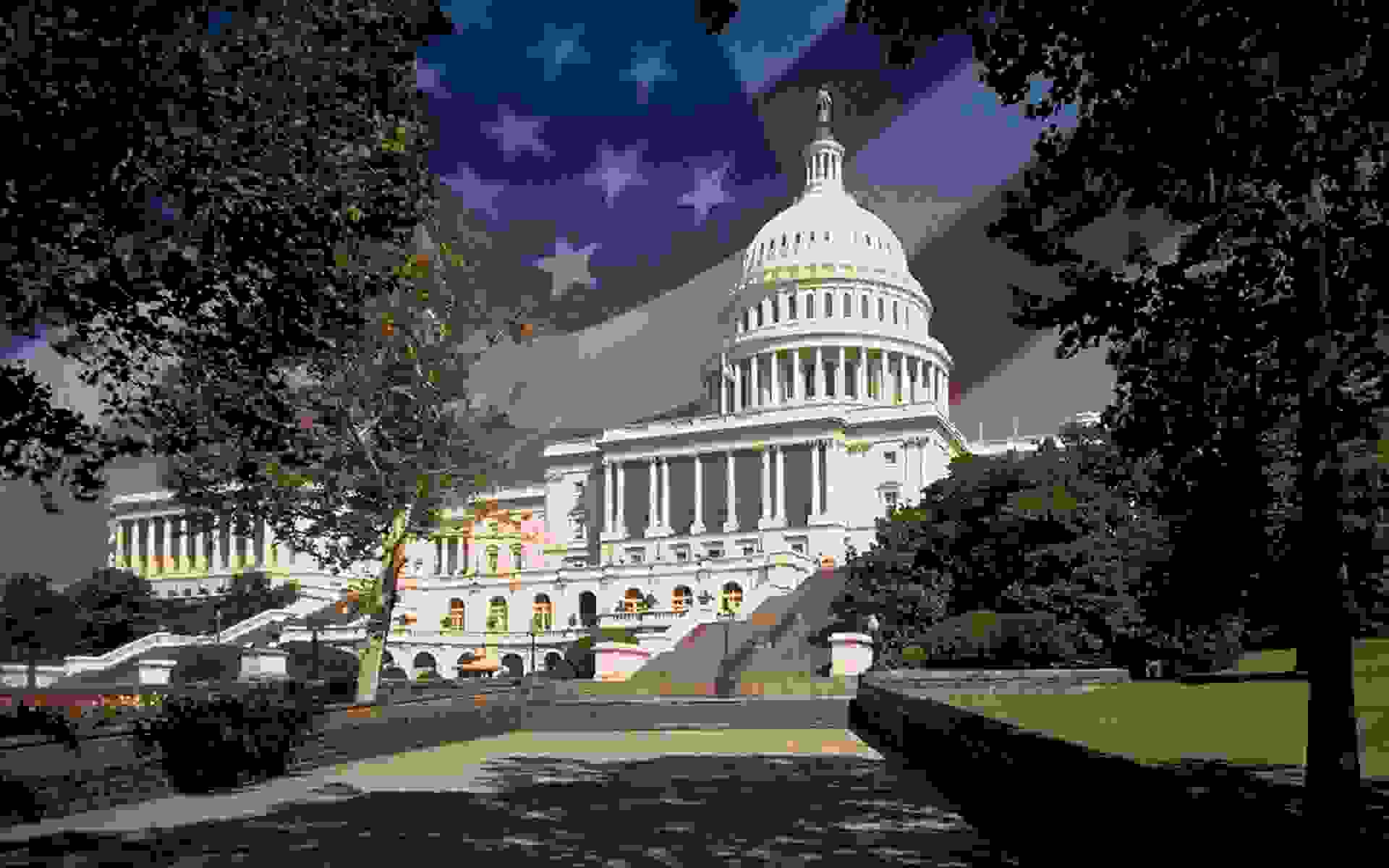 In serving those wonderful citizens within my jurisdiction, I will adhere to the messages of my platform in order to help unleash the expected.  I fully understand the mechanics come down to consistently, always without exception, supporting the people of whom placed me into such position.  When stumbling blocks are encountered, the facts will be presented, not limited to the source of blockage, of which will have signed such same document of political honor.

Therefore, every decision I make — even if it goes against the very grain of my mind, heart, and soul — will be purely made based on serving the people.  I realize, in the end, that this very Contract and document will bring forth the honesty needed within our government.

If I knowingly go against the principles of this contract for any decision for any reason whatsoever, or if I show a trend of “unknowingly” going against my platform, which is mostly self-evident, the people will immediately and publicly disown me and will no longer recognize me as such official.

I understand that when dishonesty, greed and the like, men and women, in control, can lead to anything, can take a country anywhere, even to the point where it becomes law to kill others, as we have seen around the world, throughout history.

I realize that with the many faults of ego, greed, envy, and innocent lack of knowledge as an official, that vulnerabilities must not control my actions, as it is such vulnerabilities and faults, that have always been a recipe for destruction. With such, I agree that this contract of protection must ultimately become the political point of origin, “the decision maker”, not man, not me.

Furthermore, I understand that my political decisions bound to this contract will effectively minimize political crime and eventually crime within our populations.  I acknowledge that all candidates running for office, appointed to office, or serving in any way must sign below to abide by The United States’ Politicians’ Contract, for every decision, in quest of representing, “We The People.”  Indeed, we the politicians, officials and those appointed must completely commit ourselves to The United States’ Politicians’ Contract, today via this very contract; we must deliver this to law, in the least, to our Federal government via an Amendment of the U.S. Constitution, which would act as the overarching de facto Constitution of America.  In conclusion, and with no exceptions, I agree that this contract and such law means permanent change for the better.

This is not solely about a document, as much as it is a mind-set of, “We The People,” both in these United States of America and Abroad.

The concept of such Contract & Act is an extraction of a system that was built to work and succeed in such time as this.

With the proper Presidential Representatives, and the critical mass, such concept could come to be.

Copy and size the text to a legal 8.5 X 11 page. Print as many copies as you need. For the full affect send it certified to any and all politicians you desire.

This will be your best spent money and most effective way of creating change.

Ask the politician/s, like them or not, if they are willing to sign The Politicians' Contract, and you will be able to see by their action who they really are. Then again this is not anything new. Some call it instinct.

They say that they are honest… so what’s the problem? You have been armed with a document that gives you a voice.

While this contract is only a concept, it will take the nation to help make it become reality - and it can with our Commander In Chief's recommendation.

It is your duty to encourage The Chief and other elected officials to recommend it.

At this time, it is of request that you utilize this information to share with as many family and friends as possible, of which will give you, your loved ones and this nation an even greater empowerment.

We Are The Revolution

Register for the next Towne Square Round Table Discussion... TODAY